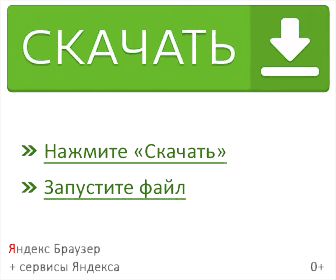 Prof. “Can you tell me anything about the great chemists of the 17th century?” Stud. “They are all dead, sir.”
At a college examination a professor said: “Does the question embarrass you? “Not at all, sir,” replied the student, “not at all. It is the answer that bothers me.”

Prof.: “Before we began the examination are there any questions?” Stud.: “What’s the name of this course?”
Medical prof.: “What would you do in the case of a person eating poisonous mushrooms?” Stud.: “Recommend a change of diet.”

A son at college wrote his father: “No mon, no fun, your son.” The father answered: “How sad, too bad, your dad.”
“Where have you been for the last four years?” “At college taking medicine.” “And did you finally get well?”

Mother: ”Tommy, the canary has disappeared.” Tommy: “That’s funny. It was there just now when I tried to clean it with the vacuum cleaner.”
Uncle Bob: “Well, Frankie, what are you going to do this vacation?” Frankie: “Last year I had mumps and chicken-pox. This year I don’t know what I’m going to do.”

“Herbert,” said the mother to her six-year old son, ”is it possible that you are teaching the parrot slang?” “No, mamma,” replied Herbert. “I was just telling him what not to say.”
Teacher: “What have the expedition to the North Pole accomplished?” Jimmy: “Nothin’ ‘cept to make the geography lessons harder.”

“What’s the shape of the earth?” asked the teacher of Johnny. Johnny said it was round. “How do you know it is round, Johnny ?” Then Johnny replied: “All right, it’s square, then, I don’t want to start an argument about it.”
A school teacher who had been telling a class of small pupils the story of the discovery of America by Columbus ended with: “And all this happened more than 500 years ago.” A little boy, his eyes wide open with wonder, said after a moment’s thought: “Gee! What a memory you’ve got.”